The National Coalition Against Censorship penned a letter to the superintendent of Laramie County School District No. 1 in Cheyenne, Wyoming, to urge the school district to retain graphic novel Drama, by Raina Telgemeier, in school libraries.

A parent in the community filed a challenge to the book, arguing that books “normalizing” the LGBTQ community should not be available to children. The school district is considering the challenge and will meet January 30th, to discuss the book’s fate.

Telgemeier is a master of the middle grade graphic novel. Published in 2012, her Drama has drawn ire and adoration in equal measure. The story of middle school kids putting on a theater performance has made the American Library Association’s list of most challenged books four times because the story depicts gay kids. In fact, the controversy over the book comes down to a single panel.

In the book, two middle-school boys come out as gay and later, when a crisis hits the cast, one takes on the lead female role and kisses another boy on stage. For this, a parent of an elementary student in Cheyenne, Wyoming, wishes to remove the book from the school library.

On a form, the parent answers “to what portion of the subject or material do you subject?” with, “It takes away parents [sp] rights to teach morals and values. Praises normalization of the LGBTQ community.”

“The committee’s investigation and statement of reasons for its recommendation were commendably thorough. The committee explicitly addressed the concerns of the parent who issued the challenge; included findings regarding the age levels of students in the state who express interest in reading the book; references to the book’s reviews in professional library and teaching journals; and an assessment of the themes of the book.

The committee notes that the parent who issued the challenge has accepted the school’s offer to flag the account of the child so that he or she cannot check out material with themes of which the parent does not approve. In addition, the committee endorsed steps to ensure that parents are more aware of what materials are available in the library, and the reasons that those materials are selected. This indicates that the committee understood both that many parents are uncomfortable with their children being exposed to LGBTQ books and media, and also that a single parent cannot dictate that all students must be denied access to that material. The decision thus addresses the concerns of parents, while respecting and honoring their students’ freedom to read, to learn, and to grow.” 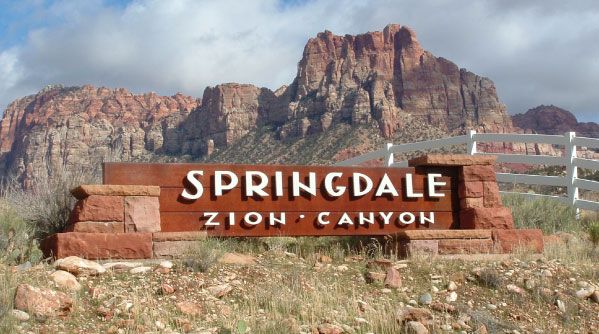