“I believe in Pete’s vision for our country and trust him to represent all Americans. This country needs a unifying leader capable of undoing the damage done over the last few years and returning us to a domestic agenda focused on the needs of our citizens. Additionally, Pete’s service as a Navy Officer gives him a unique advantage over others at a time when restoring America’s place as a leader in the world is so critical,” Jenny Wilson said in a statement. “Mayors approach challenges differently than senators do because we are forced to be more practical than ideological. We have to work quickly, responsively, and across party lines to deliver results for our constituents, and can’t afford to get bogged down in philosophical squabbles. Perhaps most importantly, Pete can defeat President Trump in November. Not only will he energize the base of the Democratic Party, but we believe he will be able to attract a larger share of moderates, independents, and liberal Republican voters than any other candidate in the field. Pete Buttigieg has my vote and my enthusiastic endorsement.”

“The Democratic Party is fortunate to have a number of very capable, qualified leaders running for president this year. I believe Mayor Pete Buttigieg is the right candidate for the moment and the candidate best qualified to be our next commander in chief,” Ted Wilson wrote.

The Buttigieg town hall will be held Monday, Feb. 17 at 7 p.m. and is free and open to the public. The location will be shared with guests who RSVP before the event here. 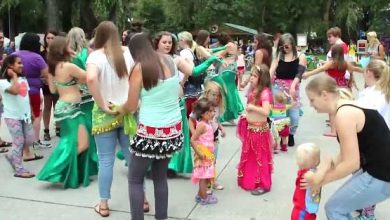