“This endorsement comes as momentum continues to build for Pete on the ground in Utah,” Buttigieg’s campaign wrote in a statement. “Earlier this week, Salt Lake County Mayor Jenny Wilson and former Salt Lake City Mayor Ted Wilson announced their endorsement of Pete. And Pete for America also announced a major ramp-up of organizing work in Utah.”

Starting Monday, the campaign will have a presence in every Super Tuesday state, including Utah. Roughly 2,000 active volunteers in Utah have held more than 100 events to grow support for the campaign.

Tonight’s town hall with Buttigieg will be held at the Union Event Center, 235 N. 500 West, Salt Lake City. RSVPs are required at mobilize.us/peteforamerica/event/216953/ 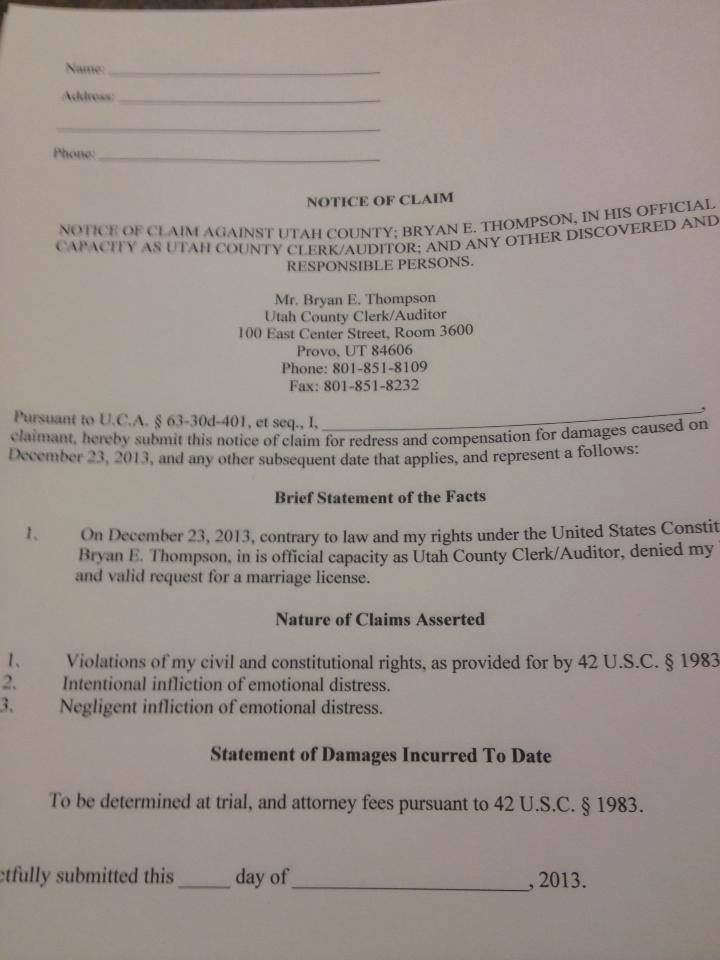