Each year the Emperor of the Royal Court of the Golden Spike Empire hosts an AIDS Awareness week. The proceeds to benefit the RCGSE AIDS Fund, which assists those living with HIV/AIDS. Those seeking assistance from the fund apply at rcgse.org/rcgse-aids-fund/. 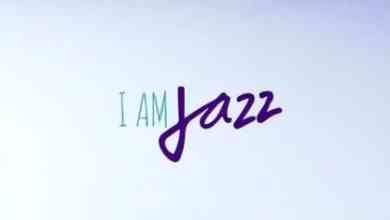 ‘Jazz and Friends’ National Day of Community Reading in Orem 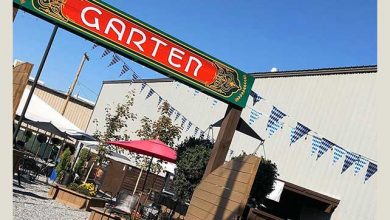