Neither pandemic nor earthquake nor snow nor gloom of social distancing stays the Plan-B Theatre Company from presenting its one-woman show to the Valley of Zion.

Plan-B has the audacity to show The Audacity, which was to open on-stage on Thursday, by streaming it through their website starting this weekend.

The play, written by Jenifer Nii, is about women who had the audacity to fight for themselves — in, and at times against, a culture of patriarchy. It is the eighth world premiere of Nii’s work produced by Plan-B and is part of a celebration of March being Women’s History Month.

Current ticket-holders will get exclusive access to the stream from Saturday, March 28, to Tuesday, March 31.

The stream then opens up to the public, at no cost, from April 1 through 5 at planbtheatre.org, where you can also watch video, read press coverage and blog postings, and make a donation to the arts organization.

In the play, characters Josie, Ann, and Elizabeth Bassett were pioneers of the Wild West: Gold Rushes and Butch Cassidy and the deepening of Mormon Country. Nevertheless, they persisted.

Wait. Was that then or is it now?

Plan-B followed every Covid19 protocol since March 13 even through two building closures because of the pandemic and earthquakes. They held a total of six rehearsals, with none having more than seven people in attendance, all observing a six-foot distance.

Ticket holders will receive a link and password for exclusive access to the stream March 28–31; it will then go public at planbtheatre.org on April 1–5. 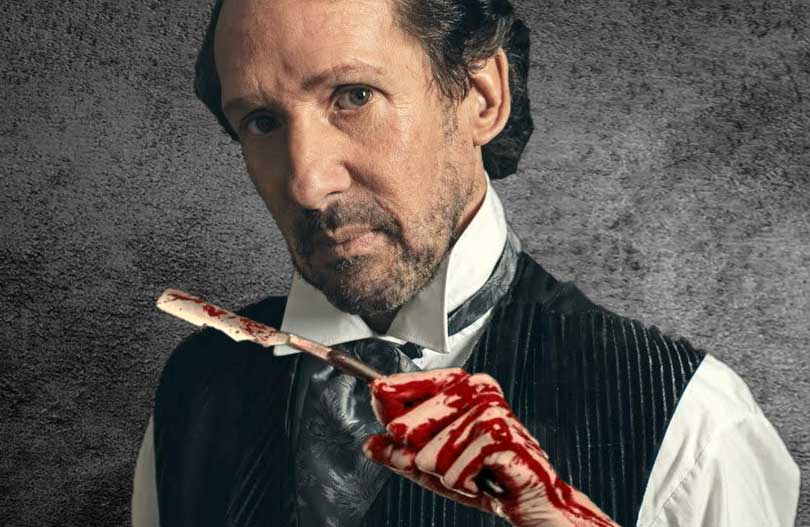