Kestin Richard Page passed away in his sleep on Tuesday, June 9, 2020.  He was born in Ogden, Utah, the son of Wendy Naylin and Ronald Page.

Kestin’s knowledge of history was astounding, he could remember an event and date at any time. His intelligence was amazing, he was able to analyze and come up with a solution that was always spot on.

Kestin’s ability to engage in dialogue with an open heart and mind made him one in a million. He had a unique ability to convey his convictions while not being condescending and allowing for give-and-take discourse.

His witty sarcasm and “nerdy” references dropped casually in conversation weren’t missed and were appreciated by those who “got it”.

Kestin had wisdom beyond his years which led him to work tirelessly for the rights of all individuals and was always advocating for social justice. He was kind, intelligent, supportive, and had a giant heart.

Some of Kestin’s accomplishments included three years as president of Gender and Sexuality Alliance at Weber State University, president of WSU Democrats Club, student senator for WSU housing, LGBT Resource intern, member of the Psi Phi Psi Fraternity, and was involved in many other activities.  He was awarded the Young Democrat scholarship from Weber County Democratic Party.  Kestin was currently working at the Internal Revenue Service.

“Be brave enough to be kind” was Kestin’s mantra. “I love you as big as the sky, my boy,” Mom. He was loved and admired by many! 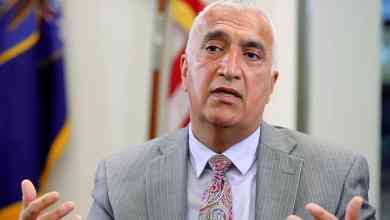