In May of 2021, Queer Utah Aquatic Club will host the annual International Gay & Lesbian Aquatic Championships in Salt Lake City, Utah — where masters athletes from all over the world will compete in the only international LGBTQ+ inclusive aquatics tournament.

IGLA originated in 1978 in San Diego, Calif., concurrently held with the second-ever Gay Games — a global LGBTQ+ athletic event that includes a larger range of sporting events: track and field, ballgame sports, mat sports, racquet sports, and more. Since then, the competition took place in cities around the world, including Berlin, Stockholm, Sydney, Reykjavik, and Montreal. In February 2020, over 800 aquatic athletes competed and celebrated athletic achievements in water polo, swimming, diving, and synchronized swimming in Melbourne, Australia.

Events like these are very meaningful to the LBGTQ+ community, and especially for those from countries in which people still face oppression for living their authentic lives. In 2016, a few of the competing teams, the IGLA Board, and a QUAC team member made it possible for Ugandan swimmers to participate in the tournament. In Uganda, same-sex sexual acts are still criminalized. Just before the competition, two of the Ugandan swimmers were arrested and jailed for participating in a local Pride event.

To make this event possible — and fabulous — QUAC asks for your kind and appreciated tax-deductible donations. As of July 21, 2020, the organization has raised $1,565 of a $20,000 goal. To donate, visit giveoutday.org. Funds will be used for: 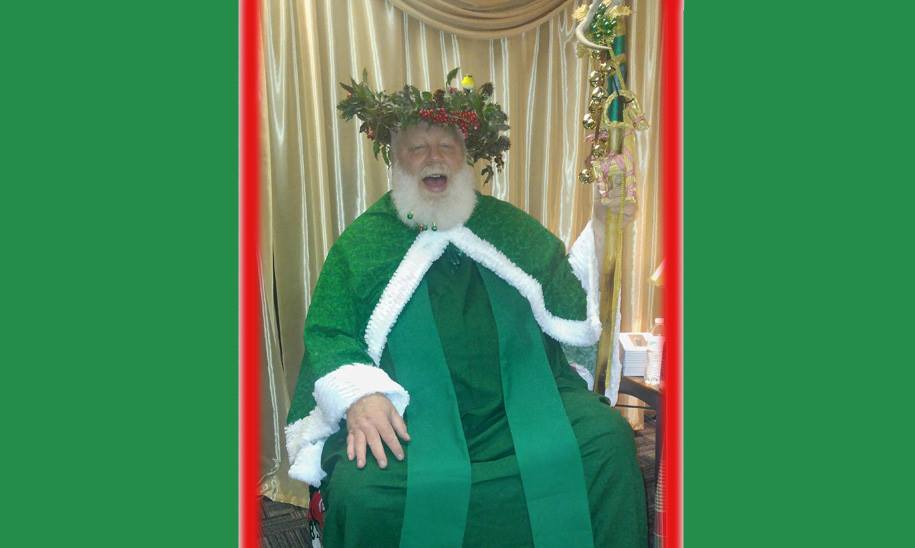 The rails to Ogden