Most recently known as Bottoms Up and formerly known as Club Sound, Gossip, In the Venue, The Inn Between, and Bricks, the building at Second South and Sixth West is being razed to make way for potentially a 65-unit apartment building called Central Station West.

The building at 579 W. 200 South is part of the Depot District redevelopment area. Fifty-two of the units are proposed to be dedicated to low-income housing with the remaining 13 to be leased at market rate. Rent in the area is currently one of the highest in the city.

The building has been used as a concert venue for many years, hosting such acts as Prince, Ru Paul, Neon Trees, and hundreds of smaller independent bands.

In 1986, the building housed its first gay bar, the In-Between, so-named because it was in-between Backstreet the Sun Tavern. After the death of one of its owners, Donny Eastepp, in 1994, Joe Redburn, owner of the Sun Tavern, remodeled the building and opened Club Bricks. Tom Taylor later purchased Bricks and ran two joined venues, Club Sound and In the Venue, mostly for concerts, but also as bars that had LGBT nights. The building sat idle for a few years until last year when Randy Oveson opened Bottoms Up, “The Place for Everyone.” After struggling for many months, the recent pandemic and earthquakes proved just too much and Oveson closed it in June.

A blank wall on Sixth West is proposed to have a 115 x 9 ft mural. There is no word whether that mural would reflect the LGBTQ history of the demolished building it would replace. 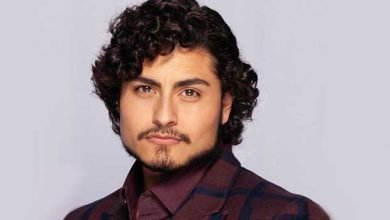 May 28, 2008
Read our current issue online
Please support our sponsors