To find what districts you live in, visit vote.utah.gov.

State Board of Education 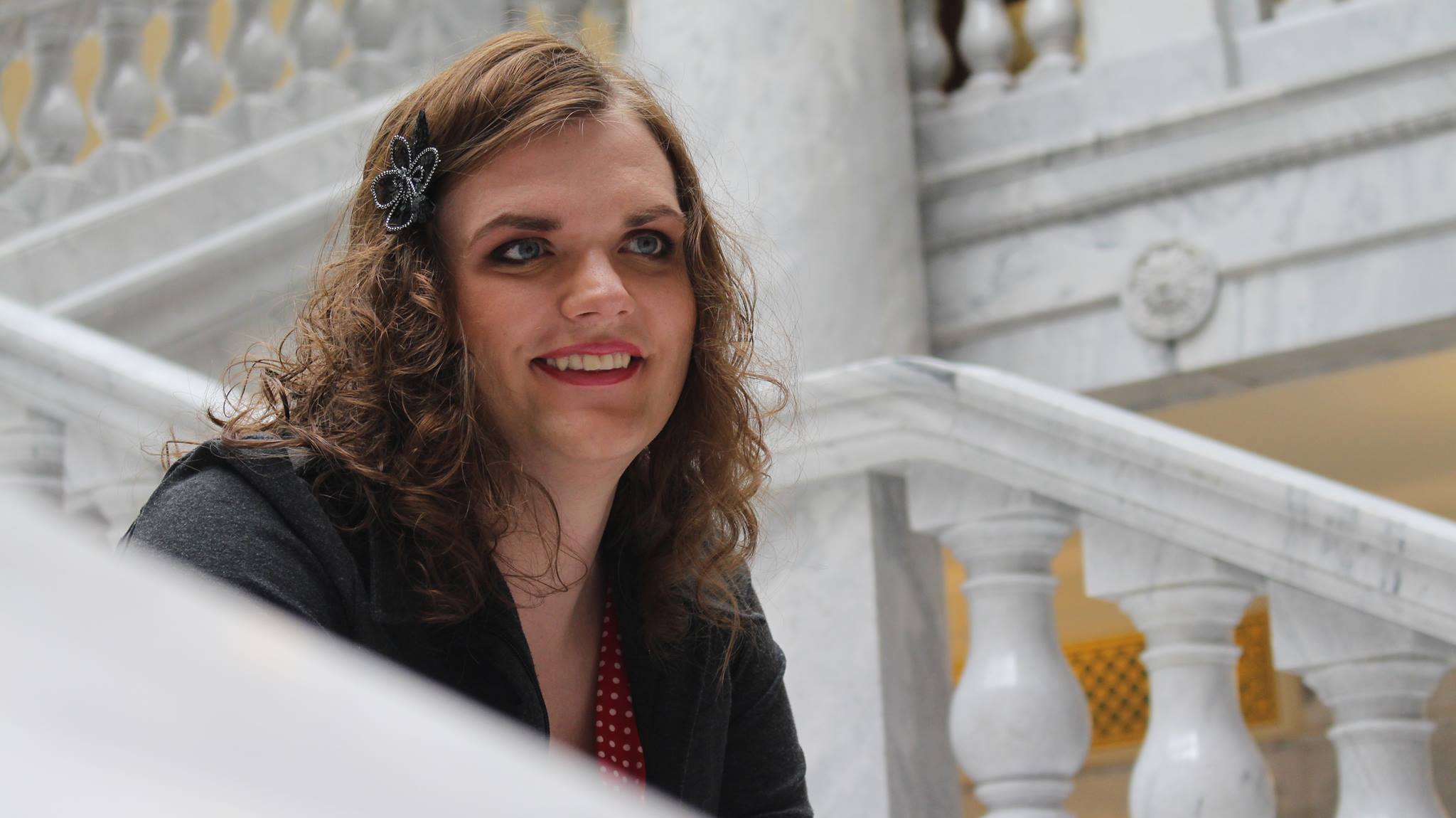