Ryan Woods, the ultra-conservative Trump lover who attends rallies and conventions as drag queen Lady MAGA and was recently elected as president of the Utah Log Cabin Republicans, was fired from Delta Airlines for his social media posts around the time of the U.S. Capitol insurrection. In his posts leading up to January 6, Woods posted photos in drag holding guns and signs saying “LGBT for Trump.”

Delta’s social media policy warns that employees represent the Delta brand 24/7, whether or not they associate the company with their postings. Delta decides what it considers to be “offensive speech.” Woods says that the policing of social media is only done when there has been a complaint against an employee.

Woods says in a Facebook Live post that he had an “impeccable career” of eight years at Delta and plans to take the company to court for discrimination, saying he is standing up against “cancel culture.” He is raising funds through a GoFundMe page, which has brought in over $6,500 to date of his $40,000 goal.

Woods said in the video that he has felt depressed and suicidal since the firing, but a recent talk with his brother reinforced his will to move forward and fight. 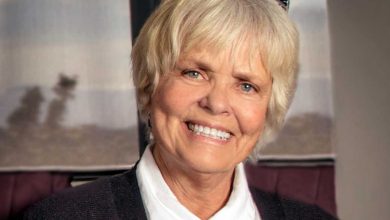 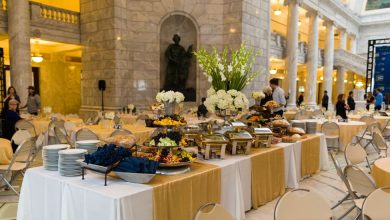