Dave Robinson, the openly gay communications director for the Salt Lake County Republican Party, said the seven women accusing him of harassment are part of an “orchestrated” attack against him, and comments linked to him were taken out of context.

“I have a lot of women friends,” Robinson told KUTV News in an interview. “Those who know me, my relationship with women is a little different than if you’re hetero. They come to me with a critical eye, and I don’t belittle them. It is a matter of what do we do to take them to the next level.”

He said he essentially told the women, who were running for political office, “Get your shit together; we’ve got a race to run.”

Salt Lake County Council member Laurie Stringham told The Salt Lake Tribune that Robinson was toxic to her during her campaign.

Stringham recalled a campaign video she produced that said, “when Mayor [Jenny] Wilson says ‘more, more, more,’ we can say ‘no, no, no.’ She says Robinson called her, saying, “You sound like you’re having an orgasm!”

“He tells me if I want to ‘whore myself out,’ that is my choice,” Stringham said.

She then said that Robinson threatened her, saying he will make sure she never gets elected and that the party would never work with her if she didn’t continue to work through him.

Several women told the Tribune they experienced body-shaming and scrutiny of their appearance and that he called men and women, but mostly women, degrading nicknames and refused to stop when asked.

Some said he withheld important campaign resources until they wrote opinion pieces about his pet issues.
Initially, Salt Lake County Republican Party Chair Scott Miller was dismissive of the allegations. Later, though, he resigned from his position.

“I made a mistake with how I handled the complaints lodged by Republican women and my recent communications [director]. I am sorry,” he wrote in a resignation email.

Miller also came to Robinson’s defense in 2018 when Robinson said that Utah’s LGBT community had a high suicide rate because they all had thousands of sex partners. There were calls for Robinson’s removal then, but Miller chose to keep him on as communications director.

Robinson has demanded an investigation into the matter, but so far, no movement has been made on that, apparently since Robinson is no longer in the position.

“I offered up my computer, my text messages, and I have always been ready, willing, and able to be put under oath,” Robinson wrote to the party board. “I want the truth about these allegations, good and bad, to come out. However, it seems you are not interested in such.” 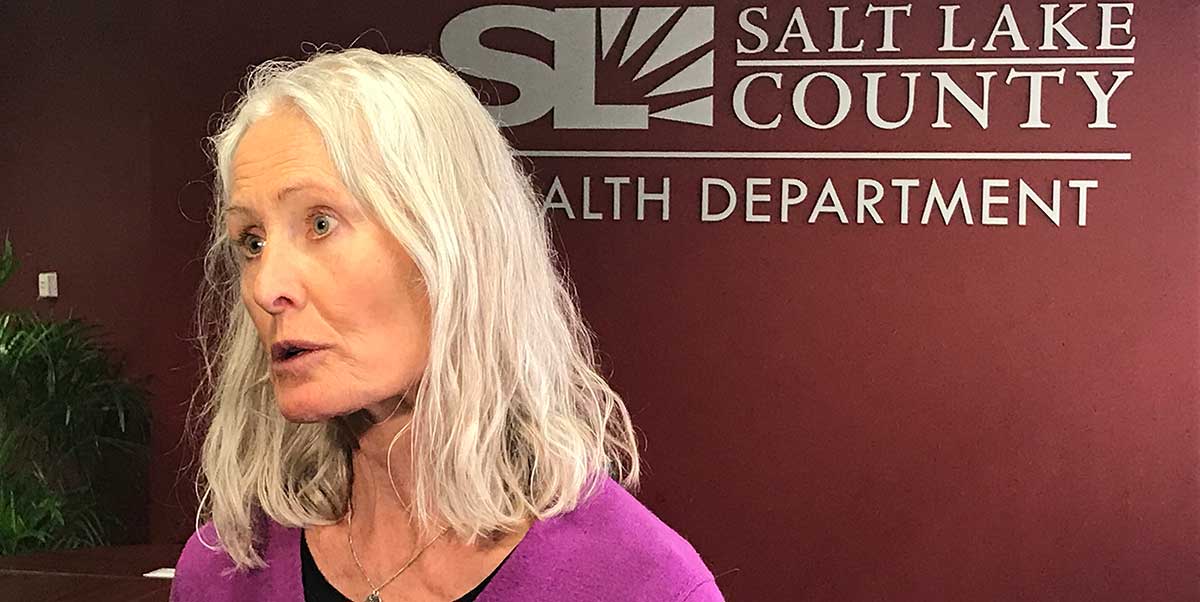