“Pride month is over,” Christian evangelist Franklin Graham declared on Facebook. You hear that, everybody? Those rainbow flags should all be taken down and boxed up in the basement next to that giant, light-up, inflatable Santa and those ice skates you keep telling yourself you will totally use again someday.

Or, you know, keep ‘em flying. Because if you listen to what Franklin Graham tells you to do, you’ll be pretty miserable.

Graham, like so many right-wing haters, is super pissed that Pride Month exists to begin with.

“It’s like setting a month aside to celebrate lying, adultery, or murder (which includes abortion), or anything else that God says is sin,” he writes. “The Bible also tells us that God hates pride. Shame on the nation that celebrates and glorifies sin.”

Hoo boy. A lot to unpack here. First of all, no. Second of all, the Bible tells us that God has hang-ups about a LOT of things. But I’m betting God’s attitude about Pride would change if God came to a Pride event. It’s fun! It’s colorful! There are lesbians with strollers and guys kissing each other on the lips!

As for shame on this nation? Can’t argue there. The United States has a very horrifying history! We have a lot to feel shame for — like slavery and racism — and, ideally, should be working to correct at a systemic level.

Except that a very vocal and racist contingent keeps screaming that racism isn’t real and that we’re teaching white kids to hate themselves by even mentioning the horror of slavery or Jim Crow or, you know, now?

But love and, yes, even sex between consenting adults? The United States doesn’t have to feel shame about celebrating and glorifying that. And I don’t have any patience for someone who looks at a Pride parade and sees nothing but sin and then looks at police beating Black Lives Matter demonstrators for protesting against police violence and sees law enforcement just doing their jobs.

Oh, but wait. Graham didn’t mean to convey that only LGBTQ+ people are sinners.

“All of us are guilty of sin, which means breaking God’s standards,” he continues. “But instead of celebrating and taking pride in our sin, we should come to God, our Creator, in repentance, asking Him to forgive us and cleanse us.”

And, like, if you’re Christian and into that and have committed actual sin, not just loving someone of the same sex or expressing your gender in a way that doesn’t fit within society’s expectations, then, like, go for it. Tell God you’re sorry, ask for his forgiveness, and take a shower. But, of course, you don’t need me, or Graham, to tell you that. Your relationship with/belief in God is your business.

Speaking of “guilty of sin,” doesn’t God hate lying? So isn’t lying about the election of President Biden and encouraging people to believe the election was stolen from Trump a sin? I’m asking for this guy Franklin Graham, who totally spread this lie and all of the other right-wing evangelicals who are still spreading this lie because it serves their political purposes.

Watching the right-wing worship of Trump is wild. The man uses the Ten Commandments as a Choose Your Own Adventure tale. But, according to Graham, you just have to tell God you’re sorry, and all is forgiven. How convenient for Trump and the people benefitting politically by backing him.

Graham then gives an in-a-nutshell version of the whole Jesus dying and coming back to life thing.

“Jesus died, was buried, and God raised Him to life on the third day,” Graham writes. “If you are willing to turn from your sin and put your faith and trust in Jesus Christ, God will forgive you and give you a new life. Now that’s something to celebrate!”

And I’m sure it is, for people who believe such a thing. But I think the big issue Graham and I are having is that we’re defining “sin” differently and thus aren’t ever going to agree on this issue.

But I can’t just “agree to disagree.” 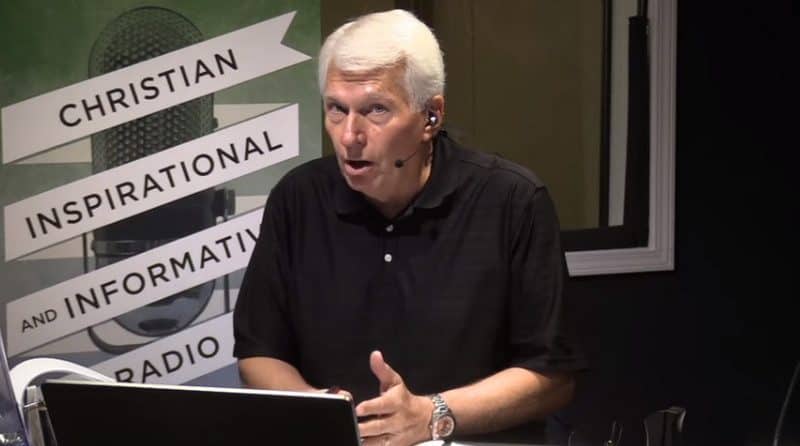 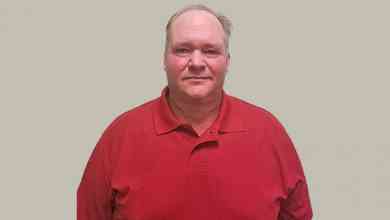 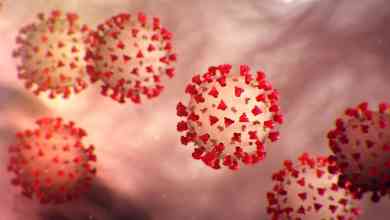