Robert Ernest Hall passed away peacefully in his sleep on May 18th, 2022. He was a ridiculously talented, loving soul who collected friends everywhere he went. His superpowers included but were not limited to: playing the piano by ear, picking up any instrument and figuring out how to play it (except the trombone), restoring painted molding and banisters, quilting, Thanksgiving meals that Martha Stewart would have been jealous of, boosting someone’s confidence with a haircut or up-do, impeccable style, bringing down the house at karaoke, pairing a cigar with a person, and making you feel like you’re the most important person in the world. And hugs.

He spent his entire short life working to make the world better for everyone else, sometimes to his detriment. His selflessness could exhaust him to the extent that his husband would sometimes find him curled in a ball in a corner, but it never stopped him from giving his entire soul to others. The light and warmth he exuded would envelop you and wipe all your worries away. There will forever be an emptiness in our lives now that he’s gone, but his warmth will never leave our broken hearts.

Waiting to hug him when he passed were his adoring Mamaw, dirty old bird friend Val Mansfield, stickler for propriety Sister (John) Bennett, and the best father he ever had, Bruce Gowen.

He is survived by his beloved second moms, Johnnie Mae Martin and Karen Gowen. Sisters-in-law Lauren, Jessica, Erin, Natalie, Brenda, Shauna, and Autumn, who together bonded over the quirks of marrying into this overwhelming family. Cousin Elizabeth, with whom he’d spend hours on the phone. Special needs dog Chip and rambunctious Woodford, and his adoring husband, Billy Gowen.

A memorial service was held yesterday in Duluth, Minn., and another one will be in early July in Salt Lake City. 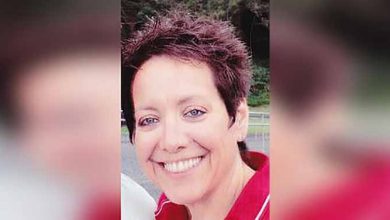 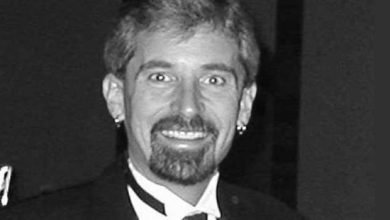