“I feel a responsibility … not just because of the historical nature of the appointment … because I’m gay.”

Eric Fanning is the first openly gay man to serve as Secretary of the Army.

Nominated by President Barack Obama, Eric Fanning served as the 22nd Secretary of the Army, the largest branch of the U.S. military. The confirmation made him the first openly gay man to lead a U.S. military department and the highest-ranking openly gay official ever at the Pentagon.

Born in Kalamazoo, Michigan, Fanning attended the prestigious Cranbrook School. In 1990 he earned a B.A. in history from Dartmouth College. At Dartmouth he got involved in a New Hampshire primary election — an experience that cemented his interest in government and politics.

After college Fanning held various political jobs in Washington, D.C. He served as a research assistant with the House Armed Services Committee, as a special assistant in the Immediate Office of the Secretary of Defense and as associate director of political affairs for the White House. In 1997 he took a job with CBS National News in New York, working on national and foreign assignments. He went on to hold executive positions at the Business Executives for National Security, a Washington think tank, and at a strategic communications firm in New York, before becoming director of the Commission on the Prevention of Weapons of Mass Destruction Proliferation and Terrorism.

After the U.S. Senate Armed Services Committee confirmed him as Secretary of the Army in March 2016, Fanning publicly thanked his boyfriend Ben Masri-Cohen.

Throughout his career, Fanning has been a vocal supporter of LGBT service members. While serving on the board of directors of the Gay & Lesbian Victory Fund, he supported the right of openly transgender people to serve in the military. 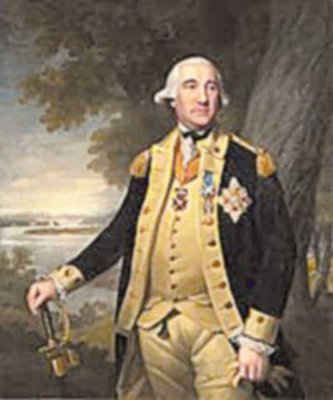